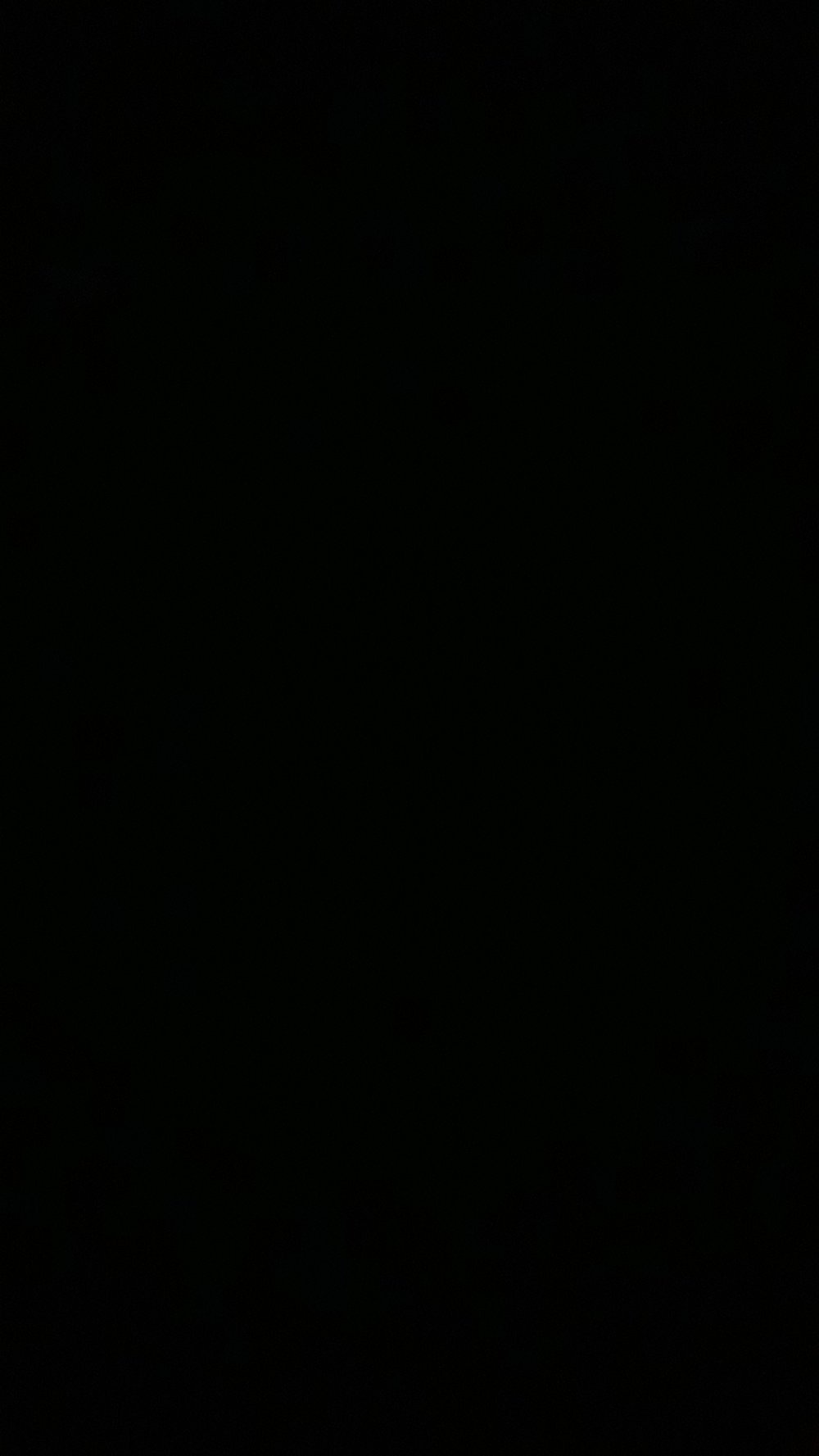 This one is a bit different.

Recently, I was home relaxing and ignoring the workload that I continue to delay.

Every now and then – as I scrolled aimlessly through my social media pages and switched the TV stations – I would remember that I had responsibilities to tend to and tasks to complete.

But, I was being lazy.

There was a power outage. So, there was no TV, no internet, no anything to keep me distracted from what I needed to do. This was at about mid-day when the sun was highest in the sky.

It crossed my mind to curl up in bed and sleep to get some rest – and also to continue the delay of my work.

So, I tried to sleep.

But, the heat was unbearable and there was no fan or a/c to keep me cool. Additionally, every now and then a mosquito would zing pass me.

All the while, I was being reminded that I had work to do.

Naturally, I needed electricity to do more than half of the work. But without that resource, I decided to work on myself instead.

That included preparations and plans on how I’d tackle the mountain of work I created. I compartmentalised and I prioritised. I wrote down my goals and I set myself a time frame in which I would complete the work.

Of course, there’s no way I could have completed everything in the day but I was fine with that.

I was almost complete with the preparations and plans when the light came back.

As a result, my internet and my TV was back up and that posed a threat to my productivity and efficiency.

However, I had a momentum going and there’s no way I was gonna break that. In some instances, I would have yielded to the temptation but the “pre-work” showed me how deep in work I was buried. So distraction turned itself into determination.

I say all this to say that – we get so caught up in our world of the internet and the ever-looming black mirror of our screens as we look in and become consumed (mostly by silly and mind-warping matters). So much so that we can’t be bothered with our everyday lives and must-do work because it is among the boring and mundane.

We get so lost that we forget, and in some cases, ignore that there is a world around us passing us by. We forget that we have responsibilities to tend to and jobs to do.

Be warned. The abyss of our black mirrors will always be there. Even though they are dynamic and in some cases interesting, we ought not to forget that balance is key.

Just to say, I am still buried in work. But, I was able to knock out about 20%. I will not be complete any time soon.

But progress is better than nothing. Ha!

Put the distractions away when you have work of any form to do. In social settings, actually, socialise. In periods of work – work!

Be not consumed by distractions. Get busy and turn those distractions into determination.

Bringing Out the Best in Our Kids